What is the ICC? What is the ICC?

Based in Paris, ICC was founded in 1919. In the chaos that followed WW1, a group of industrialists and financiers were determined to try to bring some order into world trade and to establish some rules and agreements that would make it easier to do business across borders and foster open trading. Its member companies now come from over 120 countries. 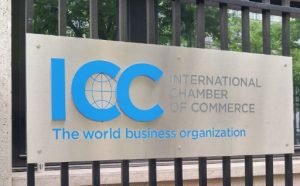 ICC’s biggest achievements include a code of documentary credits practice for banks, a standard of advertising practice, and of course Incoterms.