The top global airlines are 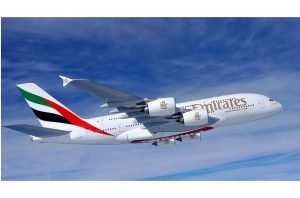 Emirates is a leading  global airline based in Dubai, United Arab Emirates, and was established in 1985. Emirates is a subsidiary of the Emirates Group. Its hub is at Dubai International Airport and is the largest airline in the Middle East. It operates around 3,400 flights a week in more than 133 cities around the world in 74 countries.

Emirates SkyCargo has a fleet of more than 230 aircraft and is one of the youngest aircraft, which serves 147 destinations in 81 countries on six continents.