Dealing with the ship

SOLAS (International Convention for the Safety of Life at Sea, 1974) lays down a comprehensive range of minimum standards for the safe construction of ships and the basic safety equipment (e.g. fire protection, navigation, lifesaving and radio) to be carried on board. SOLAS also requires regular ship surveys and the issue by flag states of certificates of compliance. 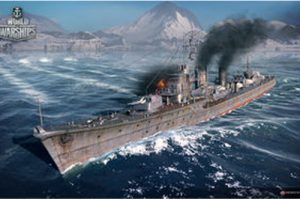 MARPOL (International Convention for the Prevention of Pollution from Ships, 1973/1978) contains requirements to prevent pollution that may be caused both accidentally and in the course of routine operations. MARPOL concerns the prevention of pollution from oil, bulk chemicals, dangerous goods, sewage, garbage and atmospheric pollution, and includes provisions such as those which require certain oil tankers to have double hulls.