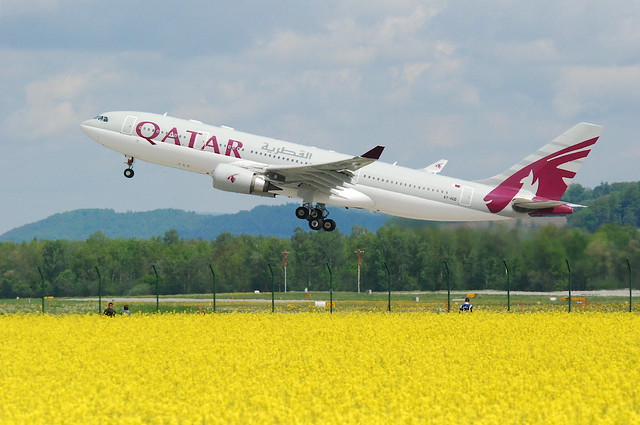 Qatar Airways is the state-owned flag carrier of Qatar and was founded in 1993. Its headquarter is in Qatar and its hub is at Hamad International Airport. This airline’s network provides a global service in Africa, Europe, North America, South America, the Middle East, South East Asia and North Asia.

Qatar Airways Cargo delivers to over 145 destinations worldwide on over 160 aircraft including Airbus 330 and Boeing 777 freighters.

Qatar Airways Group employs more than 31,000 people around the world.