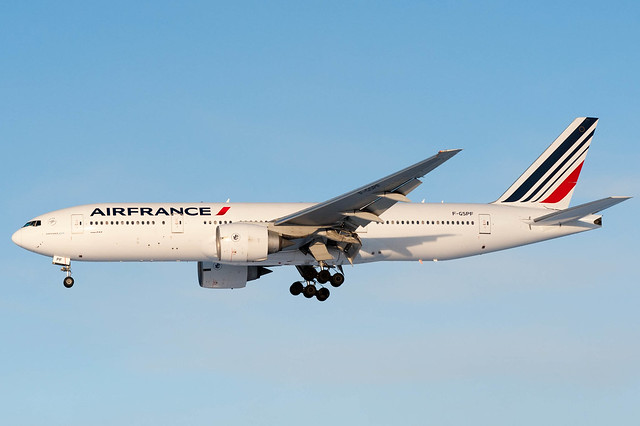 Air France is a flag carrier in France and was founded in 1933. Its headquarter is based in Paris and its hubs are at Paris-Charles de Gaulle Airport and Paris Orly Airport. Air France is a subsidiary of the Air France-KLM Group.

Air France serves around 36 destinations in France and over 168 destinations worldwide in more than 93 countries, operating passenger and cargo services.The airline has offices worldwide in New York, United States, and in Plesman House and Hatton Cross, United Kingdom.

Air France has a fleet of a total of 236 aircraft and employs more than 69,553 employees around the world.